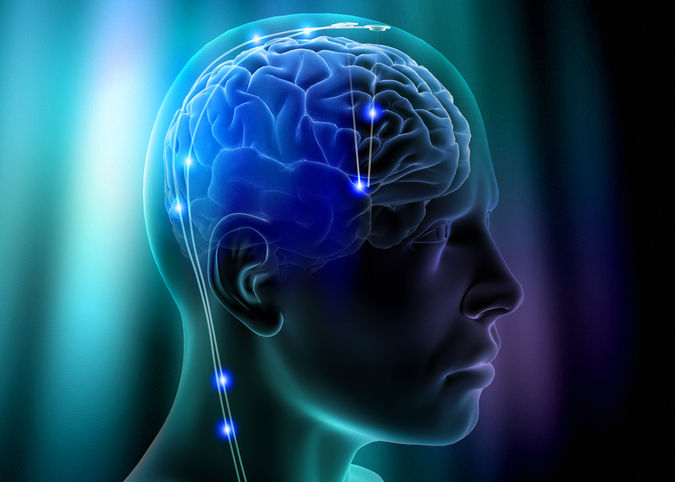 I recently reviewed a publication I received a while back from Scientific American entitled, “Mind and Brain,” written by Gerald D. Fischbach, who served as Chairman of the Department of Neurobiology at Harvard Medical School from 1990 – 2000. The complexity of the human brain as described by Prof. Fischbach is truly fascinating. The intricate workings of the brain’s many components–the synthesis of chemical and genetic functions, the coordination of the many physiological functions and systems, the neural networks that manifest intelligence and make awareness, perception, and differentiation possible–are indeed miraculous!

“Mind is often equated with consciousness, a subjective sense of self-awareness…but there is no a priori reason to assign a particular locus to consciousness, or even to assume that such global awareness exists as a physiologically unified entity. Moreover, there is more to mind than consciousness, or the cerebral cortex. Affect depends on the functions of neurons in the same manner as does conscious thought.”

In my prior posting I mentioned the suggestion by Annie Besant that “the mind is only the struggling part of the soul, working in this brain for the purposes of the soul’s growth.” If, as Besant suggests, the soul or spirit is manifest as consciousness, brought into the world of matter through the mind, and made useful by the neurological functions of the brain, we can begin there to formulate a connection between the existence of consciousness and the existence of the human spirit. 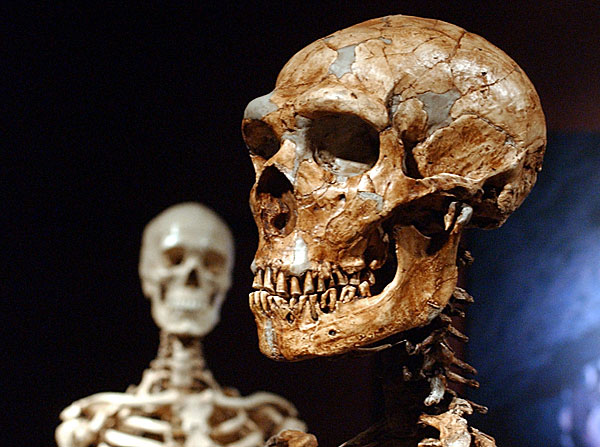 From the earliest inklings of consciousness in our ancient ancestors, to the current levels of modern consciousness, the gradual expansion of our awareness and intelligence has delivered us to the most dynamic epoch in the history of human existence. Although we know that without a nominally functional brain, with at least the basic cognitive functions intact, we cannot “interface” with the world of experience, it is my belief that the source of our consciousness–the foundational element to which we are connecting–is not currently accessible to us as a comprehensible temporal phenomenon. Understanding consciousness may require a “quantum leap” of comprehension, and perhaps, a leap of the imagination as well.

The human mind is not simply the result of genetic tinkering over millions of years of adaptation, but may be the natural consequence of mental functioning which provides us with a framework for comprehending the world in which we think and therefore exist. That which we refer to as “mind” is also an abstraction used to allude to our conscious awareness, but it involves a great deal more than a nominally functional thought process. Without a brain there is no “awareness,” but even with a brain, there may not be a “mind.” 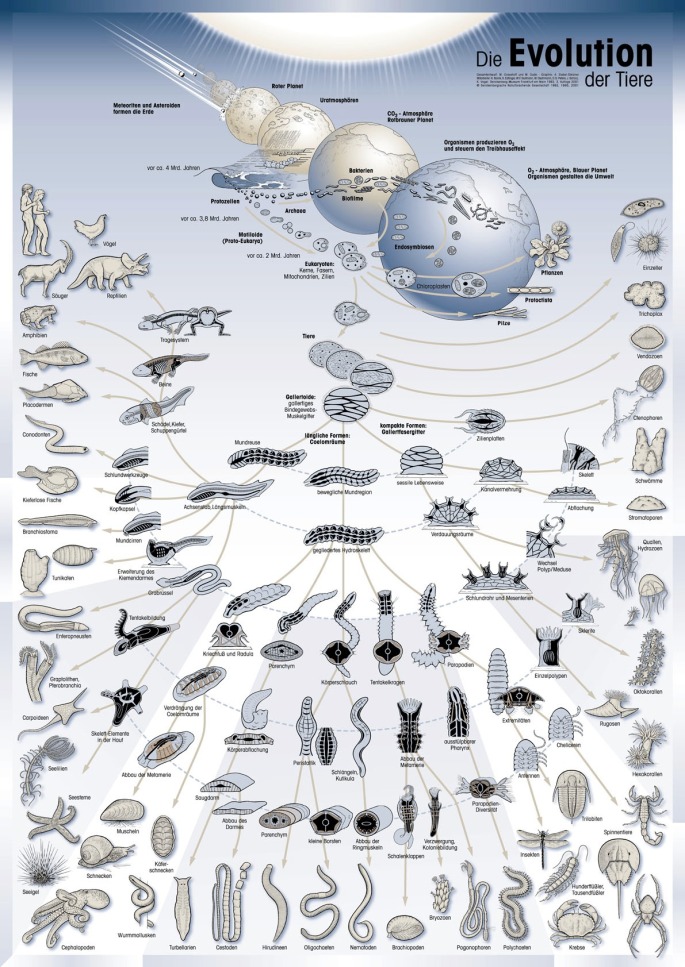 Pierre Teilhard de Chardin, a philosopher and Jesuit priest who trained as a paleontologist and geologist wrote that “There is a persistent and clearly defined thrust of animal forms toward species with more sensitive and elaborate nervous systems. There is a continued heightening; a rising tide of consciousness; which visibly manifests itself on our planet in the course of the ages.”

The brain’s cognitive functions provide the foundation for the unfolding of conscious awareness, but utilizing brain functions as a means of achieving awareness does not make the brain the indisputable source of consciousness any more than utilizing a functional antenna makes IT the source of radio wave transmissions. The transmission must first be invented and initiated by the mind.

Could this simply be a matter of an ever-increasing complexity producing life forms with comparably better-equipped cognitive abilities, or could it be that with greater cognitive capacity, we are able to access increasingly higher levels of consciousness?