All things being equal, our common sense notions of the world in which we exist can be said to represent a version of reality that is reasonably reliable as a general standard for determining our individual status within it. In spite of the fact that our perceptions of the world are a product of a singularly deceptive process of data streaming in through our sensory receptors and interpreted by our cognitive apparatus, which often only approximates what it sees, for the most part, our perceptual system of sensory data accumulation and interpretation allows us a fair degree of functional unanimity as humans. 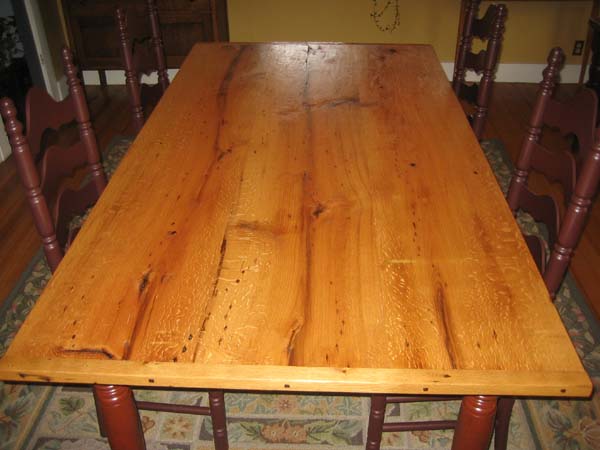 Intellectually, we realize that the table is not actually “solid,” but rather, made up of tiny, fleeting and fluctuating accretions of molecular structures and subatomic nothingness. We nonetheless perceive it as solid and, functionally speaking, this perception allows us to confidently place our equally non-solid molecular structures which compose our tableware, so that they appear to rest upon the table, and we are thus able to enjoy a meal, with our elbows planted (we think) firmly on its edge.

We watch the latest blockbuster movie at the local cinema, knowing full well that what appears to be giant blue people soaring through the air on colorful flying creatures, is really only a series of still photographs passed between a light and a lens so quickly, that the images only appear to be a continuous flow of action on a distant alien planet. As these technologies advance, the line between appearance and reality begins to blur even more. 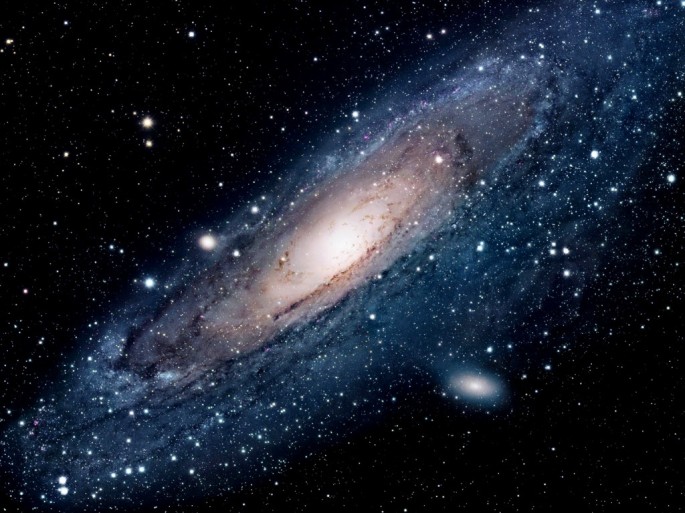 When we gaze out at the distant stars in the sky, many of which are hundreds and thousands of light years away from the earth, we know that the light we are seeing is hundreds and thousands of years old, and only represents what those stars looked like all those many years ago. If one of them explodes, we won’t perceive its destruction for a very long time afterwards.

And yet, these appearances suffice to allow us a general sense of temporal reality, from which we can make, what we feel are, reasonable conclusions regarding the nature of the world. Since our brains have evolved adequately to provide us with a higher functional degree of cognitive ability, relative to all other known species, we have been aware that we exist. The ability to think, to remember what we think, and to express what we think through language, combined to make it possible to achieve a degree of comprehension of the world in which the thinking occurs. While determining a course of action based on a comprehensive review of our thinking, our mind’s perception makes our awareness seem like something that is just there. In fact, it was the long, arduous process of evolution that made it possible for our ancestors to steer themselves along the path that led to awareness.

But even with a highly advanced version of the cerebral cortex, it takes years to hone our skills and to gain sufficiently in knowledge and experience in order for us to make even the most basic interpretations accurately. If you ever have the opportunity to engage a three year old in a conversation about why its cold in the winter, you will immediately see just how challenging it can be to make sense of the world in which they exist, but even with only a nominal level of ability with language, they can begin to recall important information, and distinguish between what they perceive and feel with a fair amount of accuracy.

For most of us, our earliest memories of existing at all, occur around the age of three or four years, and even at this stage, we mostly can only recall snippets of events, and have only vague recollections that only improve with more years of life. What better analogy could there be, to think about the earliest inklings of consciousness in our ancestors, than that of the evolving brains from birth to self-aware child in our world today?

2 thoughts on “Appearance and Reality”