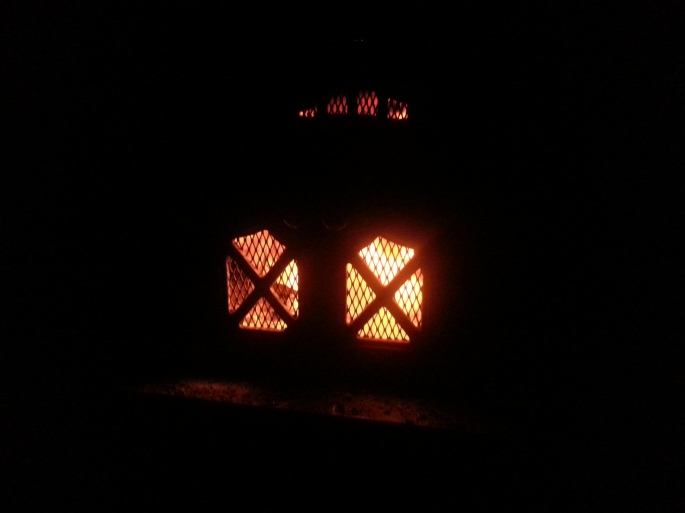 “Someday, after mastering the winds, the waves, the tides and gravity, we shall harness for God the energies of love, and then, for a second time in the history of the world, man will have discovered fire.” – Pierre Teilhard de Chardin

“There is no place more delightful than one’s own fireplace.” – Marcus Tullius Cicero

For more than twenty years now, since we moved in to our home, I have tended to the fire in the wood-stove in the front entrance way, which had been added on to the original structure some years before we moved in. While we were searching for a home to buy, when we saw the “wood stove room” at the front of the house, we knew it was the one for us. The huge maple tree in the back yard was also a factor, but the wood stove was the clincher. In spite of never having used one before, it seemed just right at the time.

We spent nearly every nickel we had, and begged, borrowed, and stole in order to get a mortgage, but it was a home with a yard for us and our children, and it seemed like a miracle that it happened at all. It didn’t take long to discover that home ownership wasn’t necessarily going to be a smooth ride. Since there was nothing left after the sale, there were no funds remaining for fuel oil, so the whole first winter required us to maintain a constant fire in the wood stove, in order to stay warm. We moved in right at the beginning of December, so our first Christmas in the house came up quickly, and the fire rituals seemed wonderful and seasonally appropriate. After the holidays were over, the novelty of chopping the wood and tending to the fire wore off pretty quickly, and soon became a necessary part of every day life. When the milder weather finally showed up, it seemed like a great relief. In spite of the challenge it presented, we learned a great deal about what it took to maintain the wood stove, and prepared during the summer of that first year for the winter to come. 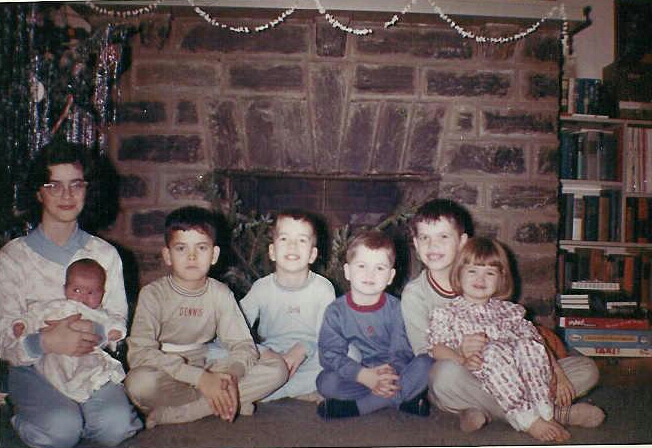 Having a fire in the fireplace at home during the cold weather months growing up was always a special occasion. Thanksgiving and Christmas celebrations were almost guaranteed to have a fire at some point, and Christmas in particular almost required a fire, so we could pop the popcorn and string it up on the mantle piece as a decoration. The photo above was taken in 1961, right after the birth of my youngest sister, and you can tell just by looking at us that we were feeling the joy of the season, even though it had only been a few months since we lost our younger brother to a sudden illness in October. The holidays wouldn’t ever be the same after that one, but we still wanted to have the fire when they returned each year. 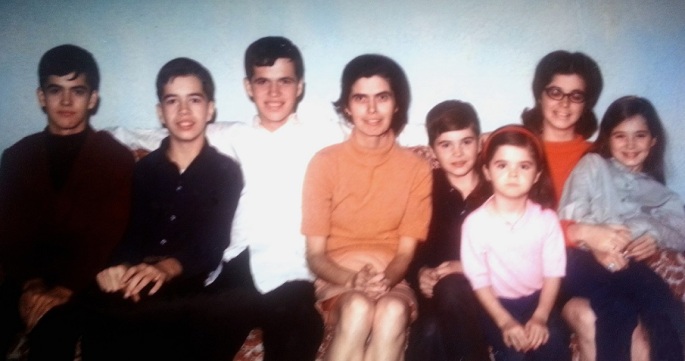 When we moved into the new home we were all a bit older, but we still wanted to continue the traditions with the fireplace. Like most big families, we slowly figured out our places when it came time for the group photos, but no matter what, Mom was in the middle. She was always the center of our universe anyway, and little has changed since those early days in that regard. When Dad passed away in 2002, we all rallied around our Mom, and as life settled down in the months that followed, her role became even more central to all of our family activities. In the years that followed, her role as matriarch at family events rose to nearly epic proportions, and every important occasion clearly required her presence in order to qualify as important.

When my life with my own children began to take shape in our new home, it felt very much the same as my life did growing up, and tending to the fire became even more meaningful to me. The mother of my children also held her place at the center of our universe, but unlike it was growing up with my parents, where only Dad was allowed to conduct the fire rituals, the Mom in our home was more inclined to get the fire started when the cold weather arrived. 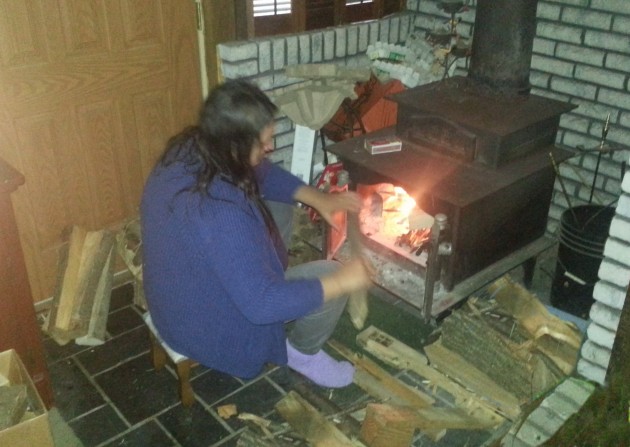 Now in the autumn, when the temperatures begin to seriously decline in degree, we generally tolerate the first few chilly nights without a fire, but before long, it seems like the warmer days are finally over, and we begin to light the fires of autumn. These first few fires are different than all the rest. They feel differently than the ones which become necessary to stay warm in the heart of the winter. It takes less time to warm the house up, and it seems more like the original fires which were only for special occasions. I seem to spend a lot more time gazing into the autumn fires, and the flames ignite a great deal more than the logs we place tenderly within the stove. The fires of autumn are the fires of love, of family, and of tradition. The warmth is welcoming without being absolutely necessary, and the memories of fires from days gone by all seem to float to the surface when I open those doors to add another log.

As I tend to the fire tonight, we are holding an autumn vigil, as my mother’s life hangs precariously by the thinnest of threads. The woman who has been the center of our universe all these years may soon return to the source of all life, and when she does, the fires of autumn will quickly turn into the necessary ones. Once again, the memories of fires from days gone by will rise up to join us in our vigil, and although we know that there will be many new fires in the autumn and winter days to come, no fire will ever be the same again.

4 thoughts on “The Fires of Autumn” 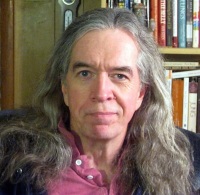