Recently, I performed the stage role of an elderly grandfather for a gathering of my extended family over the Christmas holiday, and enjoyed having the opportunity to express through a theatrical scene, the importance of giving serious consideration to our contributions to the well-being of our family, and to acknowledge both the challenges and the rewards that being a grandfather can bring to our lives.

Being a grandparent these days, while retaining many of the basic characteristics we normally associate with this important role, has become expanded and extended beyond what it was years ago. Even just fifty or sixty years ago, the traditional roles of grandparents were fairly straightforward generally, requiring a supportive stance toward the parents, and filled with many pleasurable moments, not only watching the grandchildren grow and learn, but also spending time sharing advice and telling the grandchildren stories about the days when Mom and Dad were growing up. It was much more rare for children to have to live with their grandparents, although extreme circumstances did occur, like the loss of one’s parents, divorce, through some disabling illness or in the case of serious parental neglect or inability to care for a child. 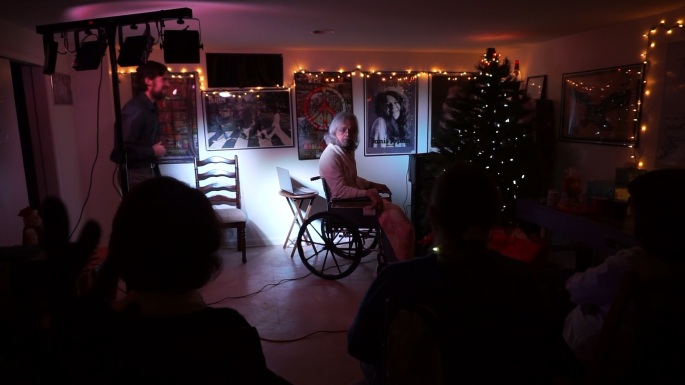 In some ways, our modern day social environment is much more volatile and strenuous than in previous generations, and those conditions and exceptions are much more common these days. That certainly would explain how the role of grandparenting needed to change to meet this new reality. Each generation has its own unique challenges and opportunities which shape the social landscape through the years, and I wouldn’t necessarily want to recreate the conditions of previous generations in order to reduce our 21st century expectations and demands on family life. 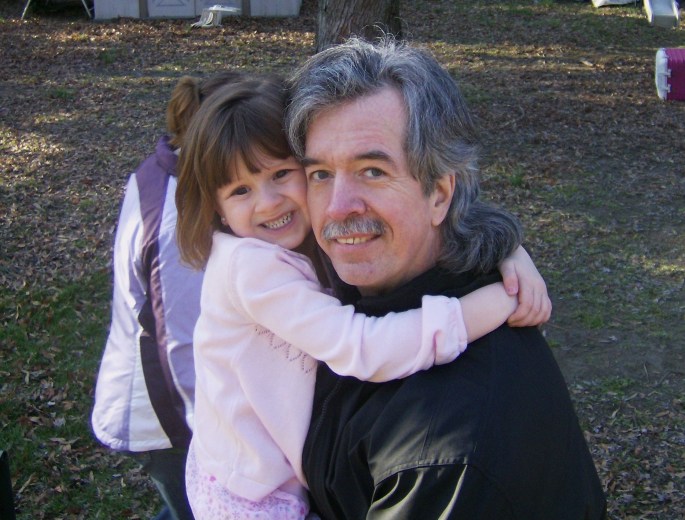 What does seem most urgent to me, though, is the recognition, that being a grandfather or grandmother, no matter how one arrives in that role, and no matter what circumstances occur that assign us this very important role, presents us with an enormously important opportunity to not only assist in shaping the lives of the next generation of our family, but also points toward a fundamental connection that each of us has to all life, whether it is a very specific human life that a grandparent shares with their grandchild, or the most far flung life anywhere on Earth. 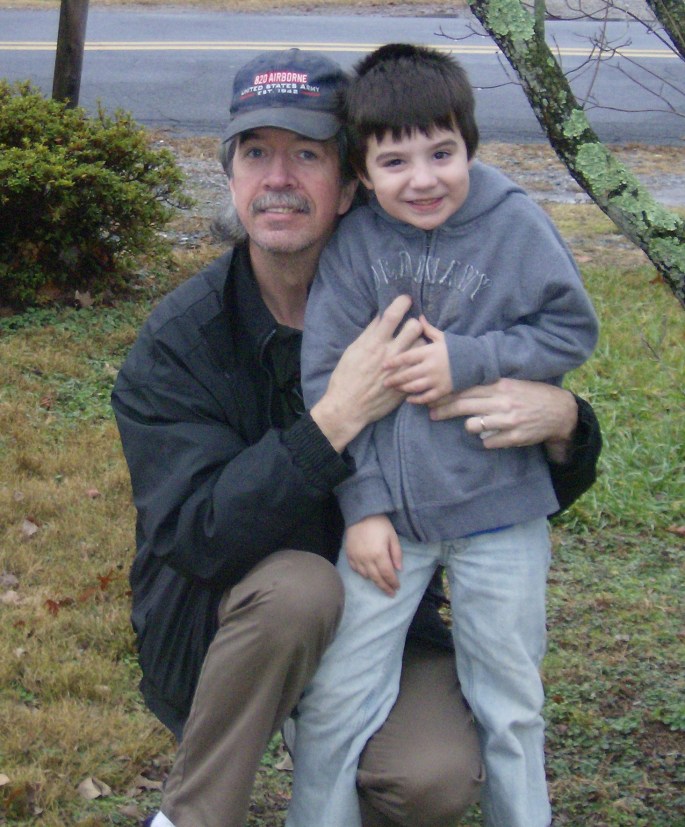 In a recent article by Jim Sollisch in the New York Times, he recalls how much more concern and stress accompanied the birth of his own children, and he describes his experience of becoming a father as “…a lot like becoming a German shepherd if German shepherds were capable of constantly calculating the risks of SIDS and peanut allergies.” Becoming a father is a lot like becoming something you couldn’t even have imagined being BEFORE having a child, but his exaggeration for emphasis does sort of capture the strangeness of it at first. He goes on to detail the difficult days of early fatherhood with his son’s several bouts with typical illnesses, and his stories about the differences with his second child definitely rang true for me, including one fairly serious injury report that most young parents could match at some point looking back.

He concludes by describing his experience of being a grandfather now, as always being “…the second line of defense, a bench player.” While this is frequently the case, it is much more common these days to be on the front lines of caring for and worrying about our next generation’s progeny. In my case, the role of grandfather took on a whole new level of worrying and concern when circumstances required us to care for several of our grandchildren on a daily basis for the early years of their lives. As a father, I had a fairly rocky beginning in the early years, not in my unabashed love and concern for my two small children, but in my inability to sustain a relationship with their mother.

The arrival of my children in my life was fairly challenging due to the circumstances into which they were born, but when I finally saw them as they entered the world, there was an extraordinary surge of love and positive emotion within me that could have overcome any obstacle, and I took to my role as father to my children without reservation. All other concerns melted away as I held them in my arms for the first time, and I was irrevocably altered in ways I never could have foreseen. Even as the circumstances worsened outside of their existence, there was a deepening of emotion and unconditional love that was unstoppable. Just when I thought that this would be my only experience of fatherhood, destiny and my connection to the heart of life, readied an impossible dream to unfold that would change me in ways that I never could have imagined.

One thought on “Grandfathers And Grandchildren”